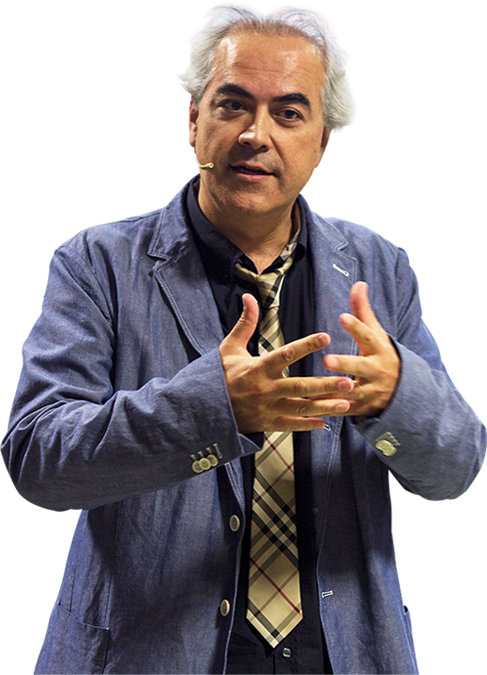 Passion, energy, emotions, obsessive search for performance, commitment and a clear vision of my values. This guides my activity as an emotional testimonial, executive coach and trainer in the field of leadership and sales. The pleasure of communicating and interacting with people makes my motivation and effectiveness grow even more.
ENTRY

Over twenty years in Ferrari Gestione Sportiva as race engineer, then as manager in charge of the test team group and finally coordinator of the development of the Formula car. Two years in Zurich, as manager of track activities and engineering, where together with Peter Sauber and colleagues from Sauber-Mercedes we built the F team with the debut in the 1993 championship. Today commentator and special guest in television broadcasts, in newspapers and magazines specialized in motorsport and very active in social channels with live and interactions with F1 fans. Owner of a community where there are numerous contents of my experience, technical explanations of the cars and comments of the various Grand Prix.
ENTRY 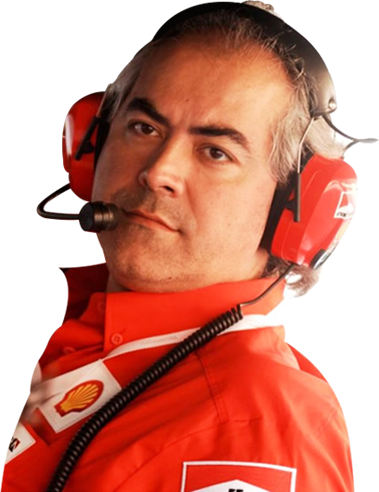 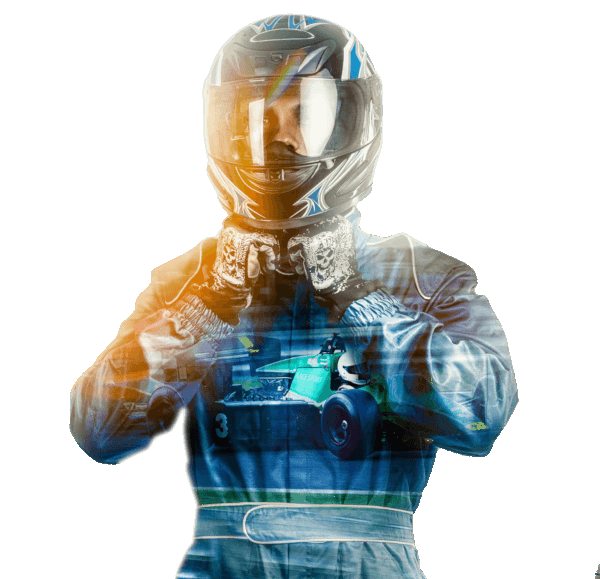 You will choose your next car with Social Self Driving, find out why
ENTRY 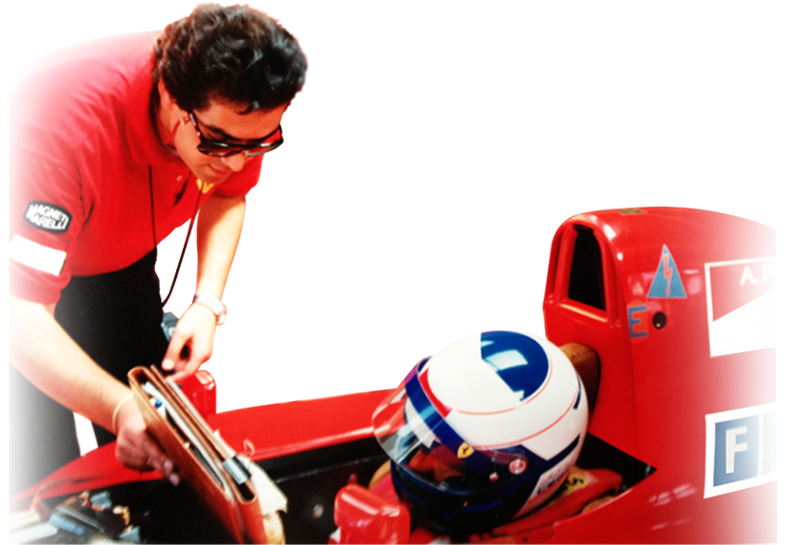 Many years in F1 with champions like Alain Prost, Michael Schumacher and Kimi Raikkonen. Engineer responsible for the performance and reliability of F1 cars. Manager of a group of engineers, technicians and mechanics and now executive coach, emotional speaker and testimonial, trainer in the field of leadership and sales. 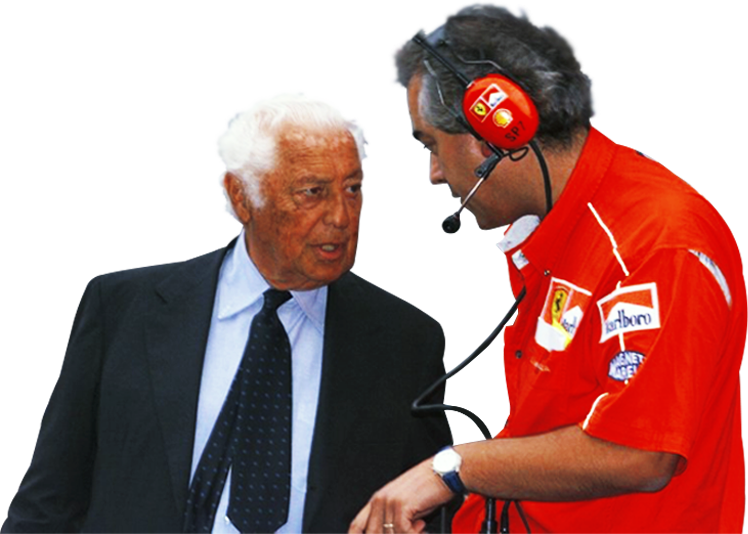 AX Social Stream: There is no feed data to display! 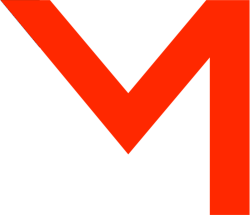